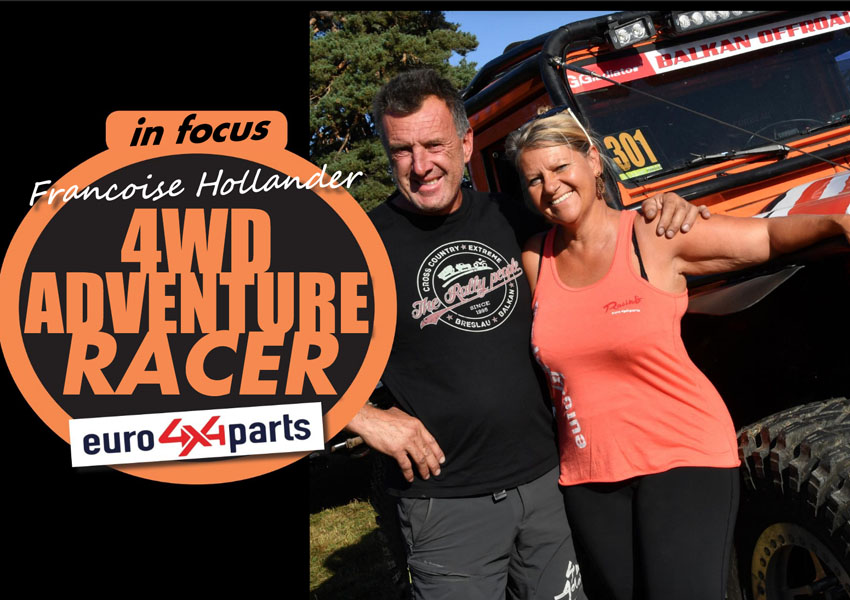 In this issue you can listen to our recent podcast chat with Francoise Graciet Hollander. Francoise is one of the founders and owners of Euro4x4parts and is also an avid and very successful offroad racer.

Francoise grew up in Alsace close to the German border. But from an early age she felt that she would not remain in Alsace and had a yearning to travel and to explore the world. 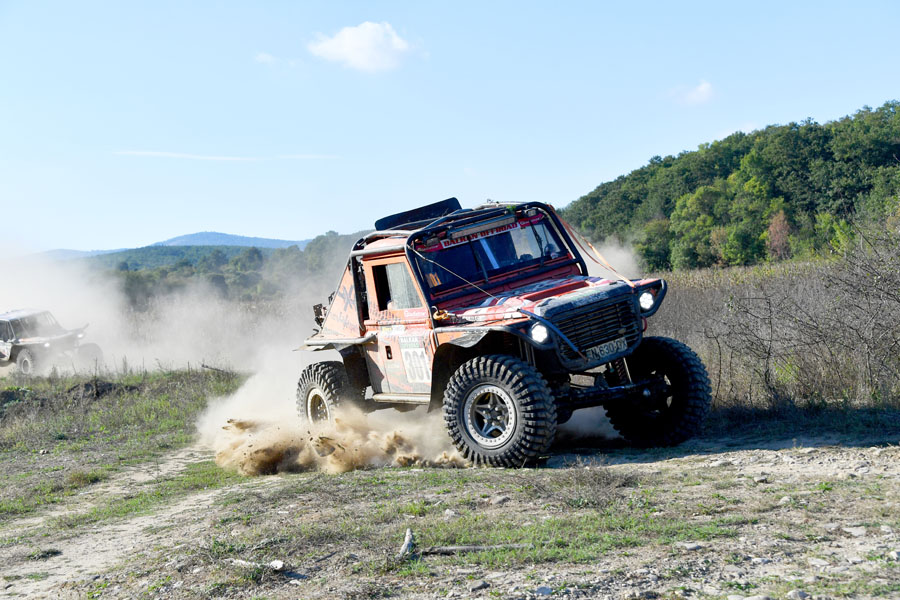 Before the year 2000 Francoise did not know much about the 4×4 and offroad world. She was working in a senior marketing position for a fast moving consumer goods company but was dissatisfied with this work and seeking a change of scene.

Francoise & Franck before a race..

When she first learned about the off road pastime and the industry it was through her ex-husband George who is now an owner of Euro4x4parts. George suggested starting a company in the automotive industry. But she was not initially sure what she could do in the industry. As George was already working the automotive industry he suggested that there was lots of demand for transmission parts for air conditioning parts and for four by four parts and that this might be a good area to investigate. And that’s how it started. 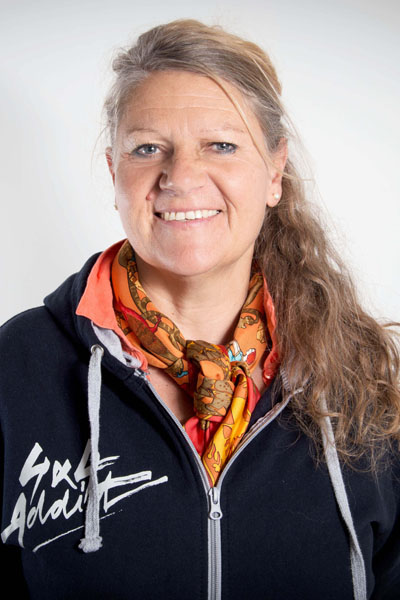 From the start they both wanted the company to be international and not what was the case in most of the other companies, that they saw in the industry, when they studied the competition and saw that the industry was populated by mostly local companies. 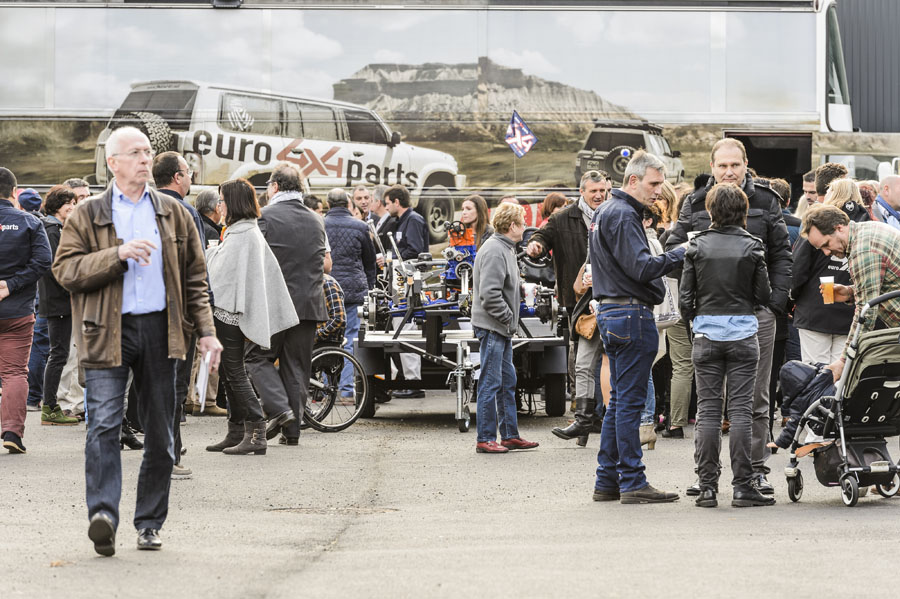 From the outset they planned to found an ‘European’ company with a European database and a website in three languages. Which it was from the start. From there on they consciously decided to take on as many different nationalities and languages as they could onto the staff. 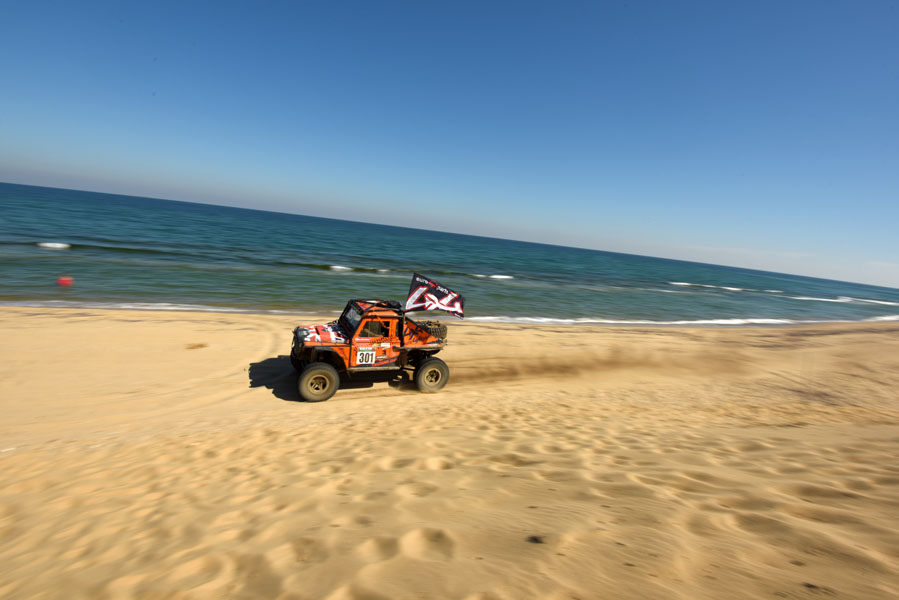 Now Euro4x4parts has as many as 16 different languages spoken by their staff and they have sold products to one hundred and fifty different countries across the world. Euro4x4parts has found a strong and loyal customer base through providing a very wide range of parts and accessories, many of which are not easily available in some countries and remote parts of the world. And of course as internet shopping continues to grow as an opportunity for customers and companies, Euo4x4’s SEO optimised website, quickly puts the required products in front of the searching customers.

For Francoise 4×4 touring offers an opportunity to take the road less travelled and to enjoy the exploration of some remote and beautiful places not accessible to most people. When touring Francoises’ groups are always small, with no more than 4 vehicles.

She explains that “I think that off roading really answers to a basic need of people. The need for us to have full freedom and autonomy for travel. It puts you in a position where you can do what you want really. You can leave. You don’t need anybody or anything else. You can follow your own desires and follow your mood and stop whenever and wherever you like. This is something which will never never change. And whatever vehicle you choose. Only a 4×4 can take you into the remotest parts of the world”. 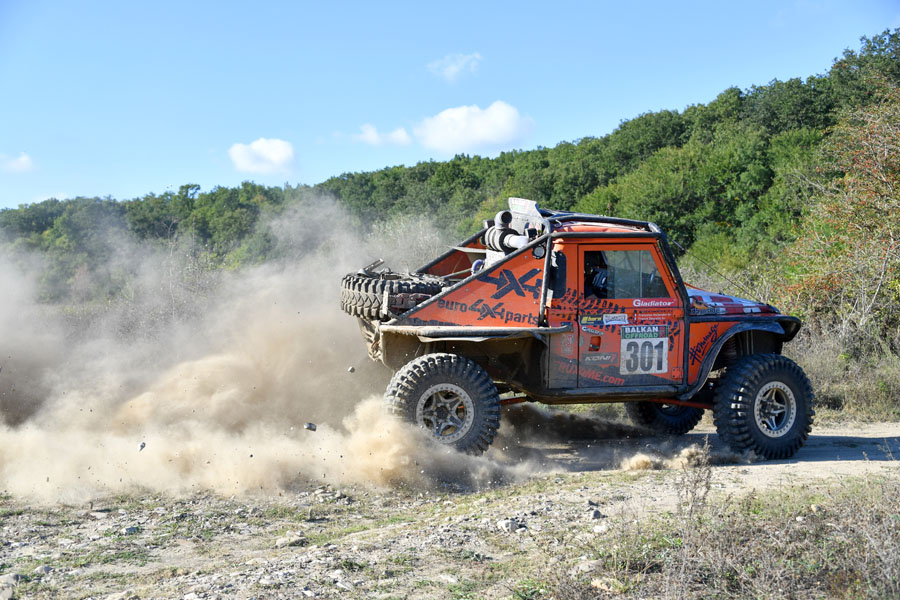 We asked Francoise where she sees the 4×4 industry going, and she explains that she thinks that 4×4 touring will grow even more than then rallying.
Offroad racing and competition is changing as well as well. Francoise explains that there’s a lot less extreme competition like she does, and there’s a lot more cross country people participating. She thinks that this because in general people don’t want to ‘suffer’ the hardships of offroad racing and that they want to have a more relaxing and fun time, in the end.

This is a trend that Francoise identifies needs to be taken into account by the industry. For her, racing in the Land Rover Defender, the team are travelling through completely remote and inhospitable places. It takes a certain kind of commitment to get through and to enjoy this type of competition.

Francoise explains ”OK, there’s a there’s a tree, or trees all around, or there’s bushes. You initially say it’s impossible, but then you think, and you say OK I can go up 10 metres here and attach a winch here, and move 10 meters forward . The first answer is over there at that tree and then we go a little further and then the second axle gets over . And then you have a new situation where you have to actually take you off your hands off the wheel and saw through so many trees to allow you to progress further, and this is trophy racing, and we love it.

We love it because it makes us feel like we are at the beginning of the world. It is an amazing feeling. We also ‘drive’ of course, and we love the driving, and driving really fast through quicker sections. But the trophies are always difficult and you know that it’s difficult, you know it’s not something that everybody can do, but when you have done it ,and completed it , you feel so proud, proud for what you have done. And you say, yes! 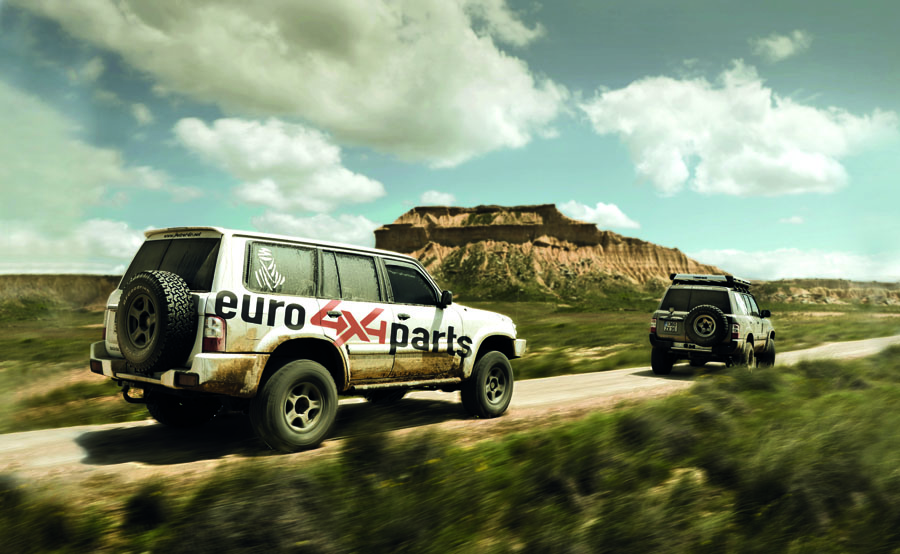 To learn more about Francoise and to hear her stories, check out episode 3 of the TURAS Camping and 4WD Adventures Podcast. 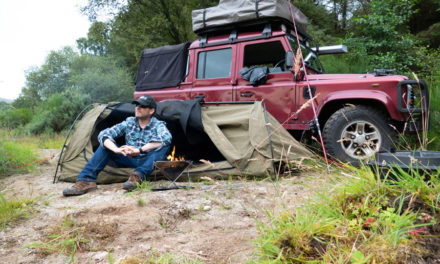 The Evolution of the Swag – the History of Swags. 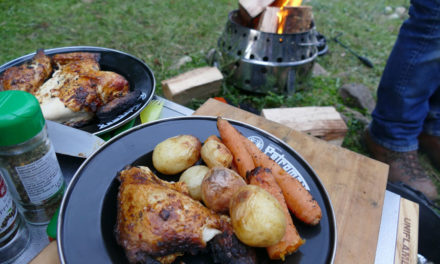 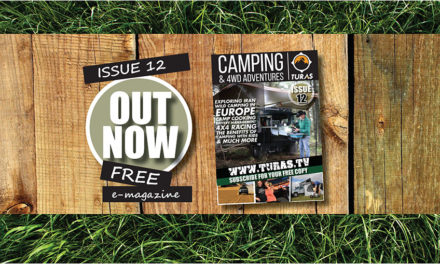 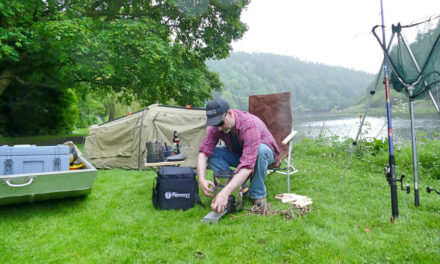 Down by the River – Cooking with a Petromax Rocket Stove