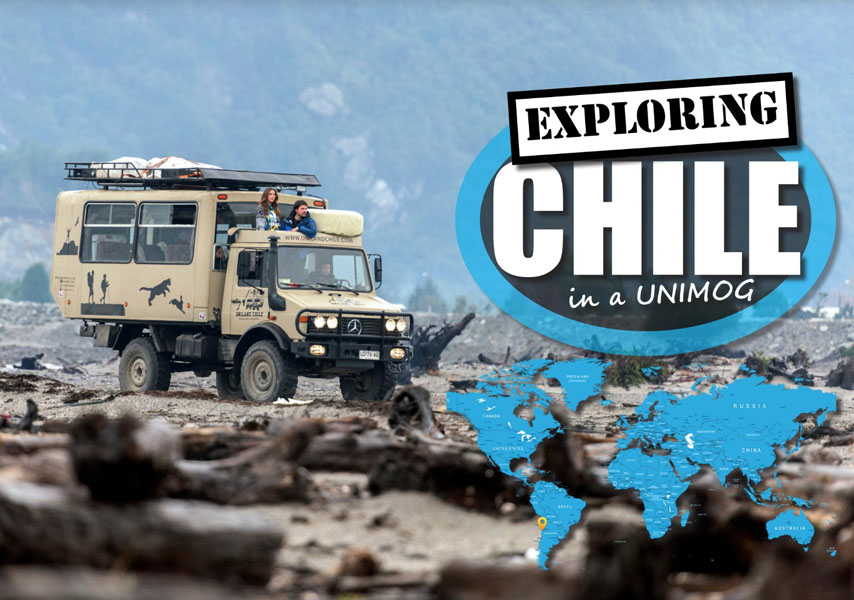 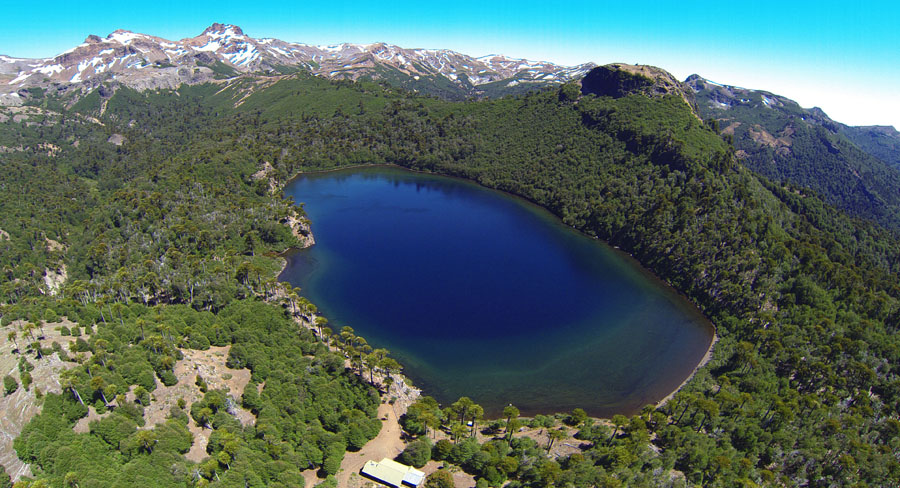 Chile a long narrow South American country that borders Peru to the north, Bolivia to the northeast, Argentina to the east, and the Drake Passage in the far south. Chile is one of the longest north-south countries in the planet stretching over 4,300 km (2,670 miles) from north to south, and a mere 350 km (217 mi) at its widest point from east to west. 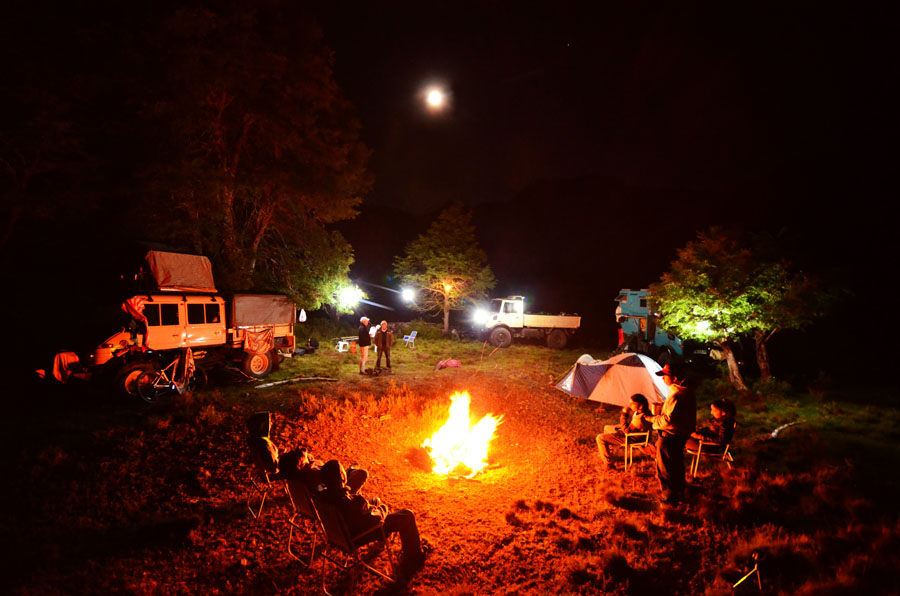 The total landmass covers approximately 756,950 square kilometres (292,260 sq mi) of land area. With a population of approximately seventeen million it is relatively sparsely populated given its size.

Chile has a very diverse climate ranging from the world’s driest desert in the north the Atacama Desert through a Mediterranean climate in the center, to an oceanic climate, including alpine tundra and glaciers in the east and south. The seasons fall into the following months, summer (December to February), autumn (March to May), winter (June to August), and spring (September to November). 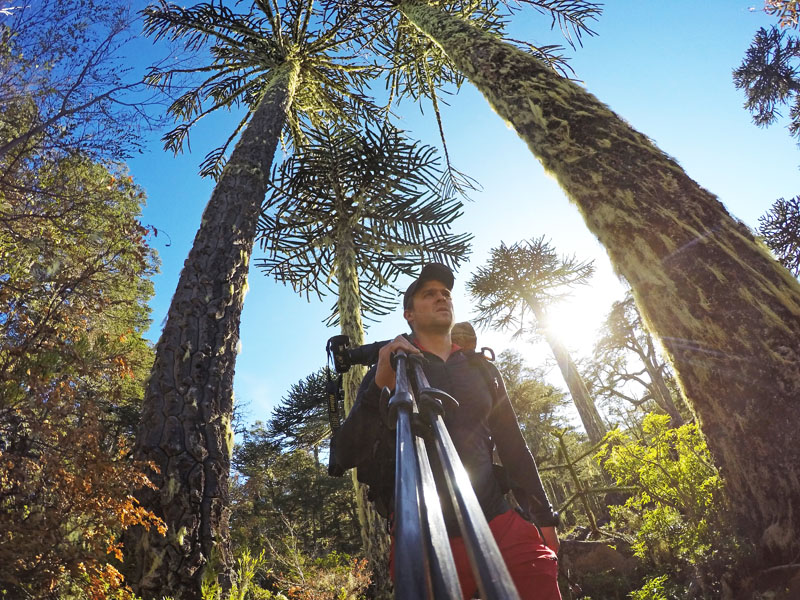 Throughout the colonial period following the conquest, and during the early Republican period, the country’s culture was dominated by the Spanish. Other European influences include English, French, and German. 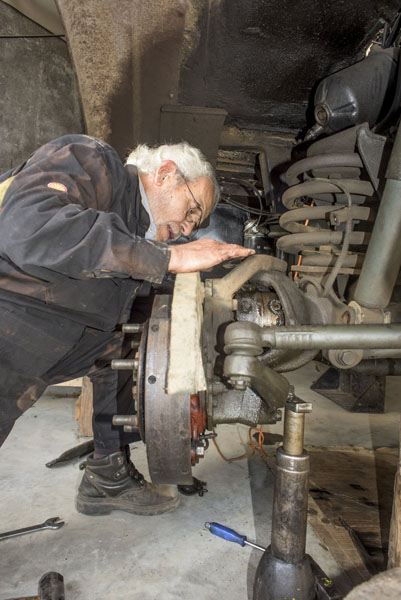 We recently caught up with Hans Weber Celis from Uniland Chile who operate tours into remote parts of Chile. Hans who is relatively new to the touring game explained to us that his father bought his first Unimog 10 years ago. It was a second hand 1300L with a Langer & Bock camper. It could only carry two passengers, so a couple of months later they bought a 416 double cab Unimog. With these two rigs now parked outside the house the family started to head off on mini adventures exploring the Chilean Mountains and the many National Parks. 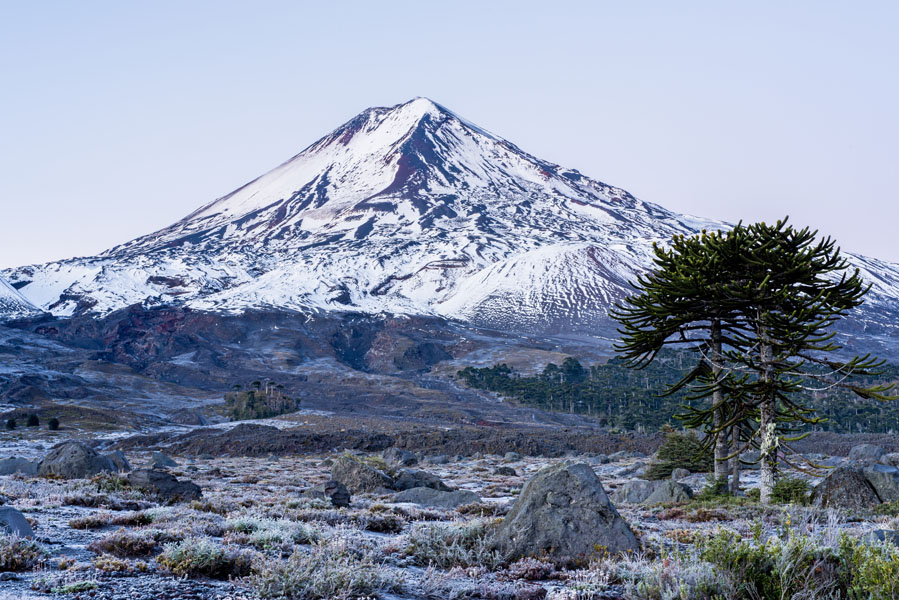 Five years ago Hans was working professionally as journalist in Santiago and despite this interesting career the adventurous lifestyle and the family trips in the Unimogs were always on his mind. It was around this time that his father suggested that they should work together and turn their passion for adventure and Unimogs into a business. 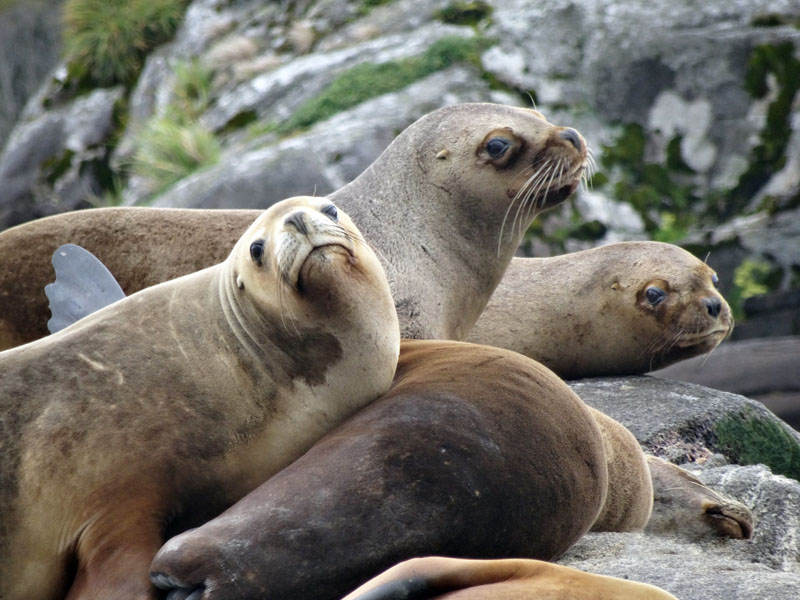 They were always amazed by the number of people who used to ask them about going on guided trips in the Unimogs around Chile and so the seed was sown and Uniland Chile was founded.

The iconic Unimogs are the vehicle of choice for Uniland Chile

Today Uniland Chile have a number of touring Unimogs, one is a 1300L that carries 12 passengers. It has a cabin that comfortably seats ten people in the back, and also a couple more people can travel in the front with the driver. 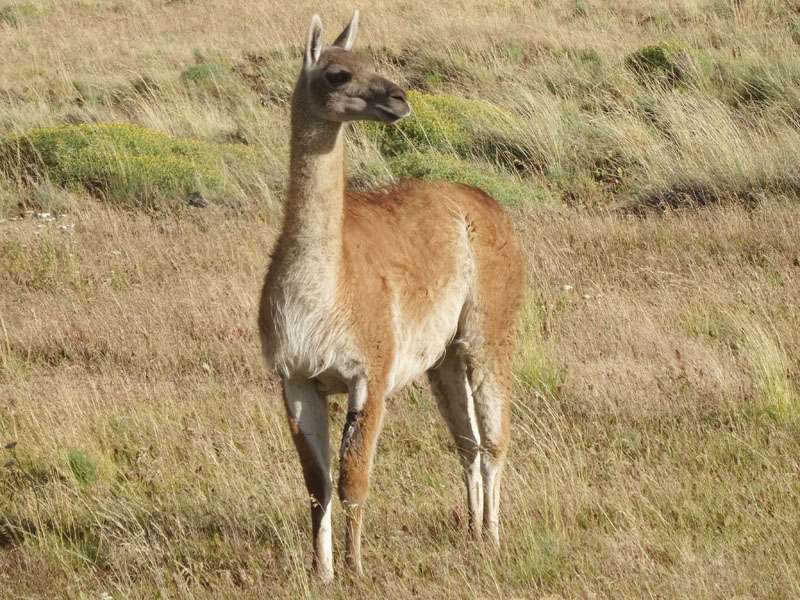 You will experience lots of indigenous wildlife in Chile

They also have a 416 double cab that can carry four passengers.Uniland Chile also have three additional 1300L Unimogs that are well maintained and ready to hit the tracks when they are busy with touring groups. Hans told us that they believe that the Unimog is the perfect vehicle for this type of overland adventures in Chile. As highlighted by Hans in Patagonia you will face enormous rivers and only a Unimog with its high clearance can cross them allowing them to reach destinations that standard 4WD vehicles cannot. 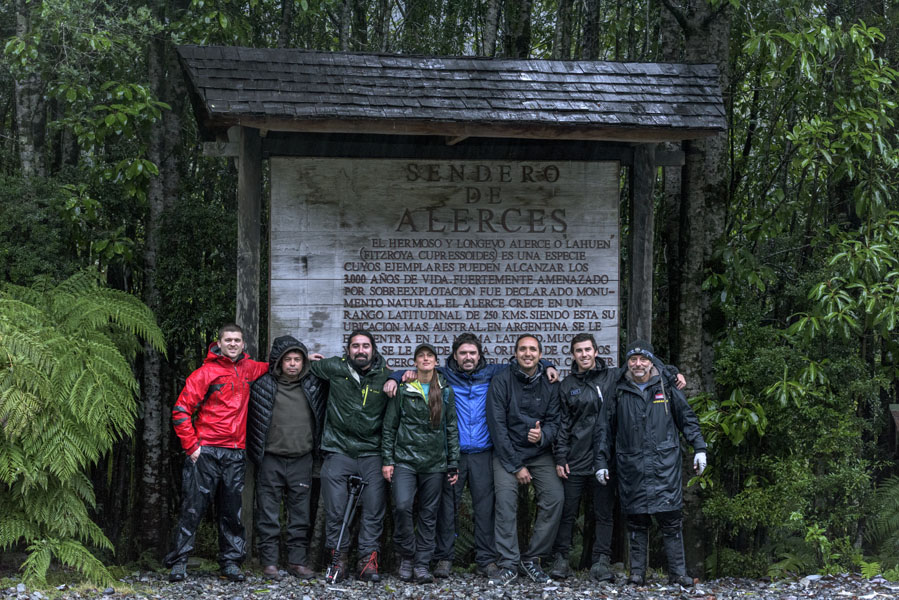 Adventurers from all over the world come to experience these tours

The Uniland Unimogs are well kitted out to enable them to tackle the extreme terrain. Some of these aftermarket accessories include winches and heavy duty springs and shock absorbers. They also use the latest GARMIN GPS navigation systems to make sure they get to where they want to go in remote areas but more importantly to get them home again. 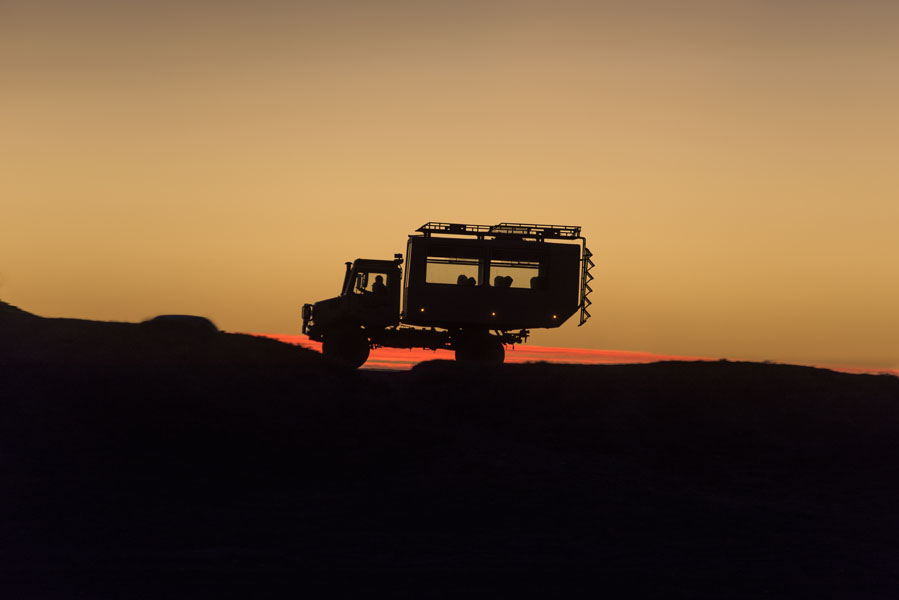 As regards maintenance this is carried out in-house where the company keeps a close eye on their vehicles. Their chief mechanic before moving to look after the Uniland Unimogs worked for 25 years for Mercedes Benz in Chile and has a wealth of experience in working with Unimogs. 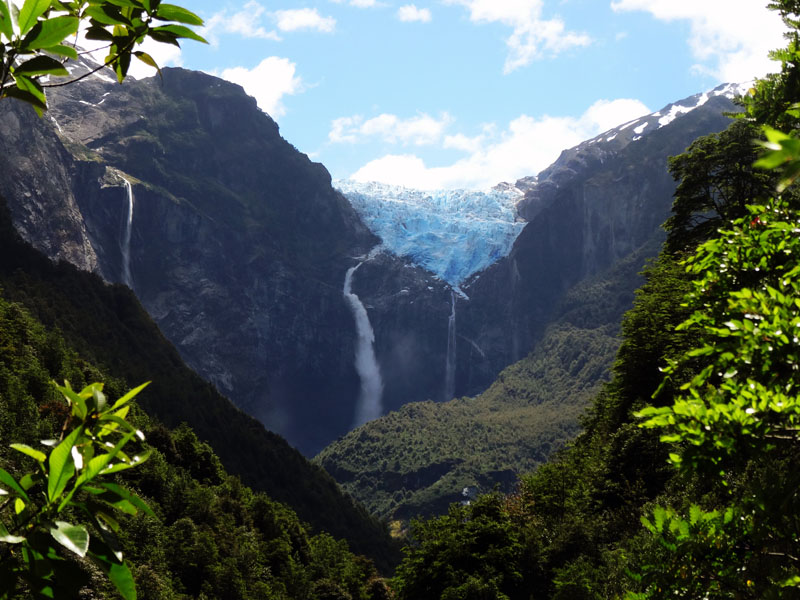 Uniland Chile takes adventurous minded people on guided trips to their favourite location in Patagonia. They also offer touring services for customers who want to explore Patagonia in the comfort of their own touring vehicle.

Patagonia is a 4WD tourers paradise, a sparsely populated region at the southern end of South America. Patagonia is the perfect destination to bring adventurous tourists says Hans as its landscape and ruggedness is like nowhere else on the planet. 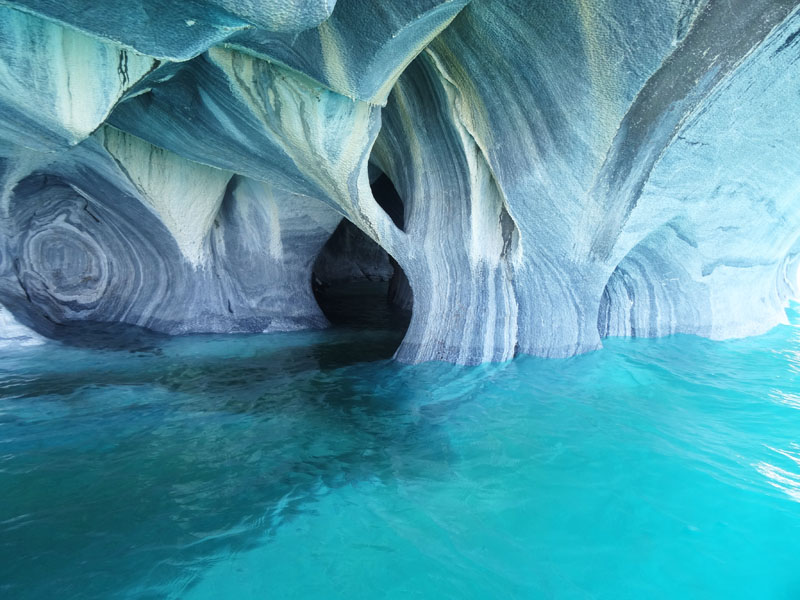 The region boasts towering mountains, deserts, grasslands, glaciers, lakes, and coastlines on three oceans with the Pacific Ocean to the west, the Atlantic Ocean to the east, and the Southern Ocean to the south. In the central region you will find a volcanic area with plateaus and deep longitudinal depressions giving some incredible photo opportunities.

One thing for certain is that there are not too many places in the world where you can experience landscapes as diverse as here and you certainly will need a well maintained 4WD to explore the many gems this part of the world has on offer. 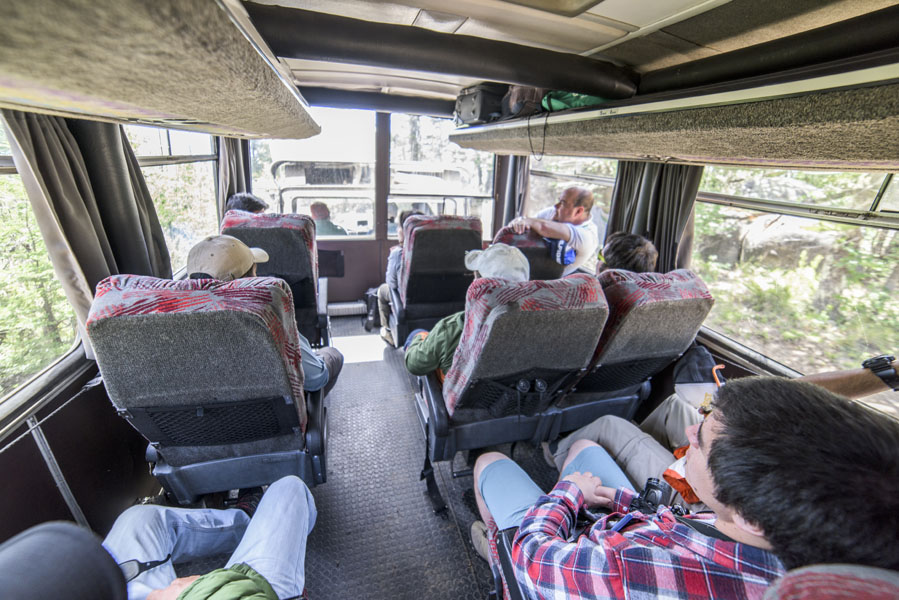 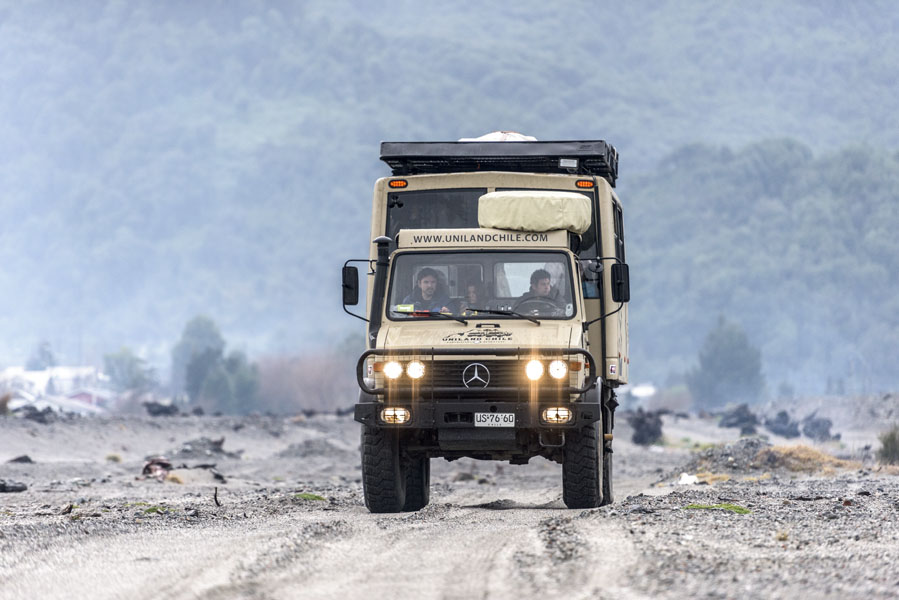 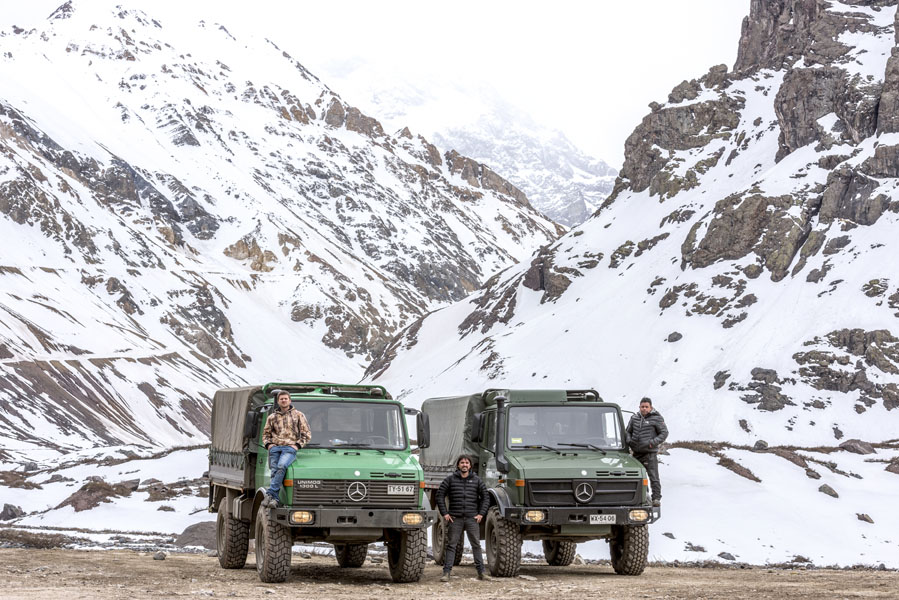 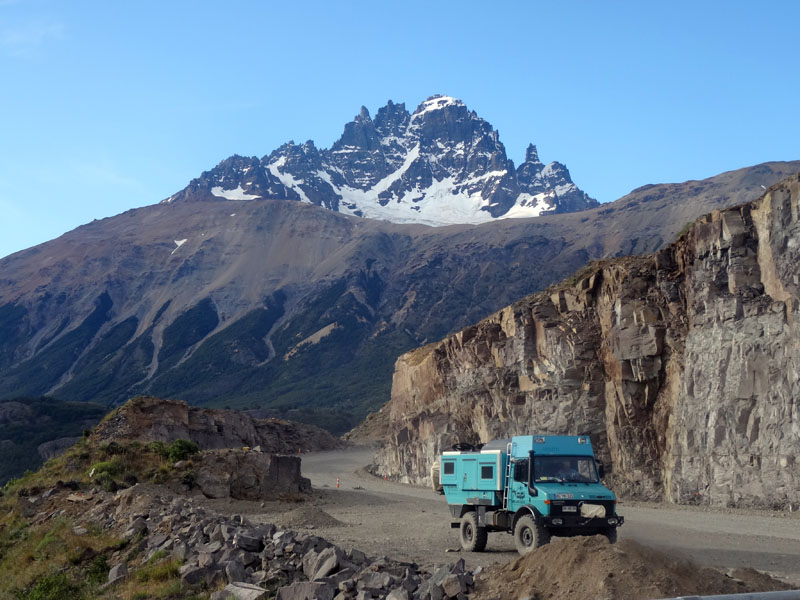 Patagonia is the perfect destination to bring adventurous tourists 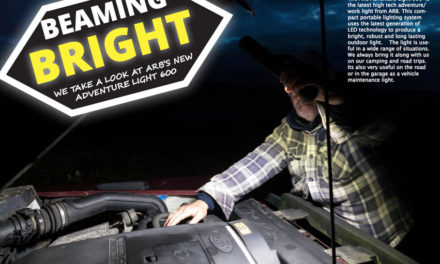 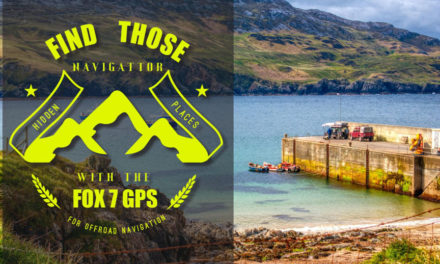 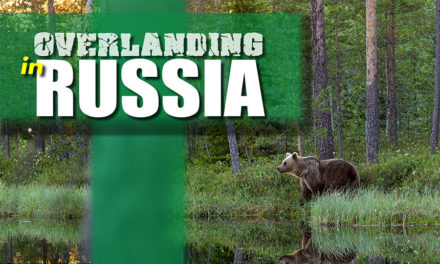 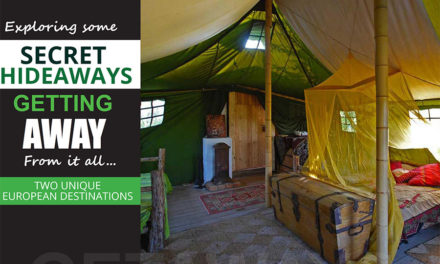