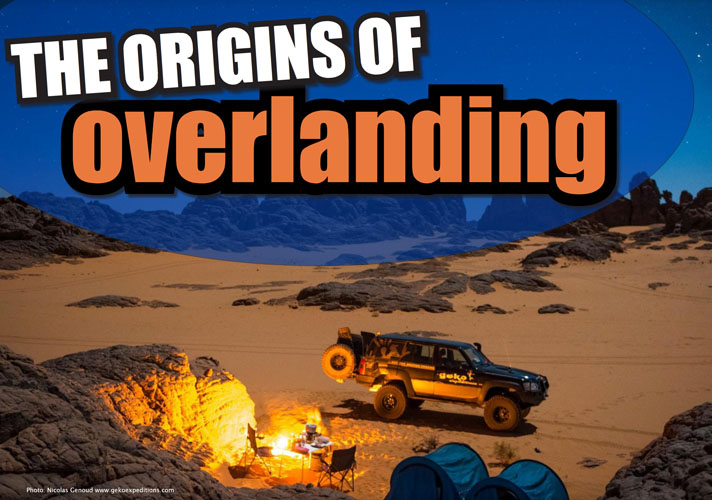 The history and origins of overlanding. It is generally agreed that the term overlanding originated in Australia as a word to describe the herding of livestock across great distances, either to open up new grazing grounds or to transport the livestock. 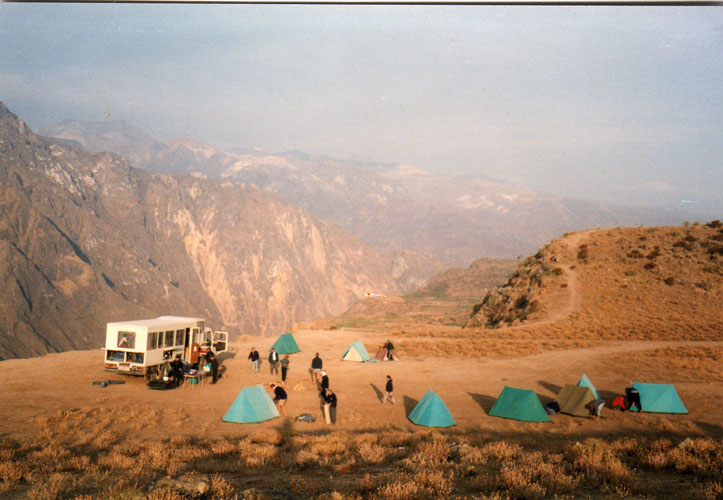 In Australia between 1906 and 1910 Alfred Canning surveyed and opened up a stockroute for bringing cattle 1500 km overland from the Kimberley district to the goldfields. He returned the following year to commence construction of 51 wells which were set one days march (20 km) apart to feed travelling livestock. 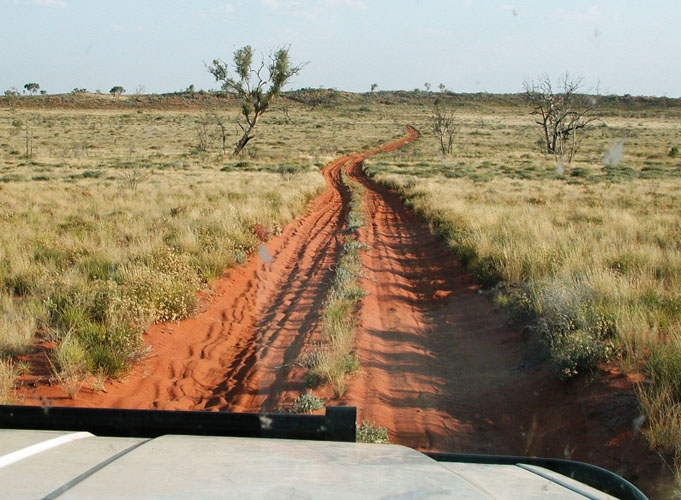 The route was completed in 1910 and runs from Halls Creek to Wiluna.

Another notable Australian, Len Beadell often also has his name associated with overlanding, Beadell was also a surveyor, road builder, bushman, artist and author, and was responsible for managing the construction of over 6000 km of roads and opening up isolated desert areas (some 2.5 million square kilometres) of central Australia from 1947 to 1963.

Overlanding started to become associated with its more modern usage, as travel and exploration in vehicles, usually 4WD but also motorcycles in the middle of the 20th Century. The availability of capable four wheel drive vehicles made by a variety of vehicle manufacturers led to a growth in the numbers of people exploring these routes.

Overlanding probably came to its most prominent moment of public awareness in the last few decades of the 20th Century as a result of high profile events such as the Camel Trophy and the Land Rover G4 Challenge. The global financial crisis lent to the decision to cease the running of the G4 Challenge in 2008. 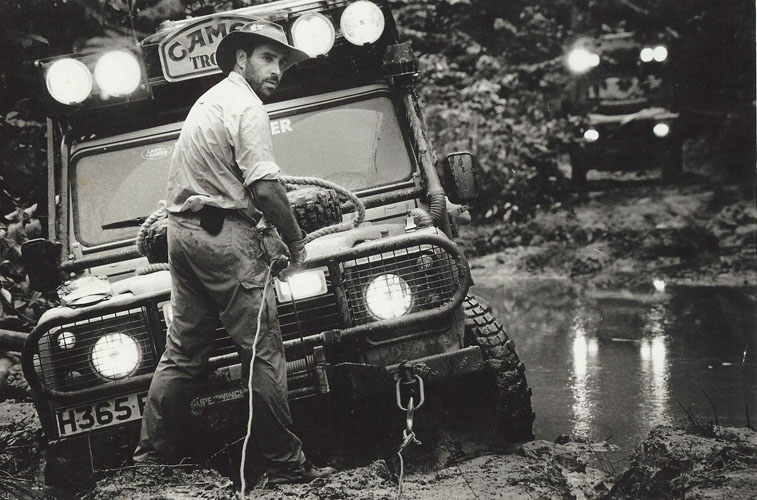 Overlanding in general has never been more popular however, and there are numerous excellent overlanding shows held around the world every year, including one of our favourite events, the Abenteuer and Allrad show in Bad Kissingen, Germany.

An entire industry has arisen around the activity and there are a very wide range of vehicles, accessories and customisation services available for those planning extended trips in distant lands.

Early popular overlanding routes outside of Australia were London to Kathmandu and trans Europe/Africa routes such as London to Cape Town or Cairo to Cape Town. 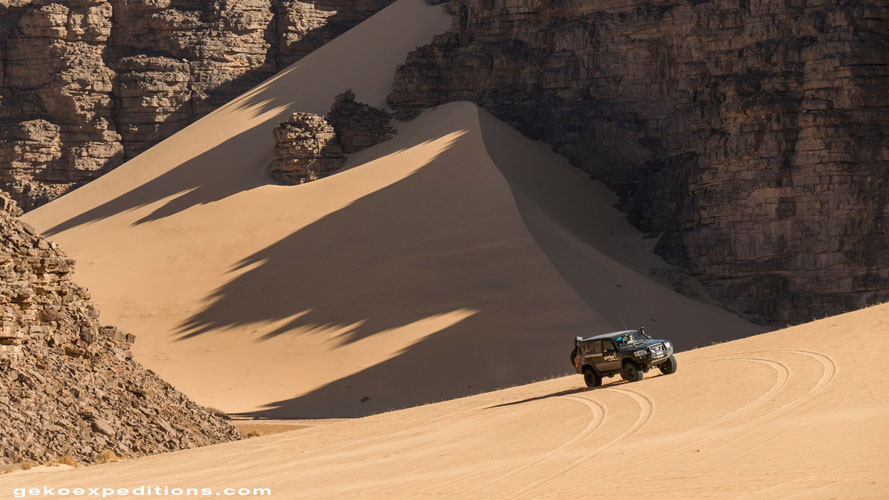 Regular overlanders of the 70s and 80s reported that as these routes remained relatively unchanged even as they became more and more popular, and in fact did not see much significant change until the late 90s when political instability in several African countries led to increased risk and difficulty in passing some of these routes. Overlanding in Africa is still very popular, all across Africa , though long duration trans African expeditions are less common to see these days. Overlanding of course, is not limited to Africa, there are an increasing number of companies offering extended guided overlanding experiences across Europe and the Northern hemisphere, such as routes across Romania, Iceland, the Balkans and Russia.

Overlanding vehicles come in all shapes and sizes such as massive 4WD Buses carrying large groups across Africa (or Iceland) ever reliable Land Rover Defender, Toyota Land Cruisers, converted Bedford trucks, the variety of vehicle types is enormous as can be discerned easily by visiting the parking area of any major overlanding expo, such as Abenteuer and Allrad. 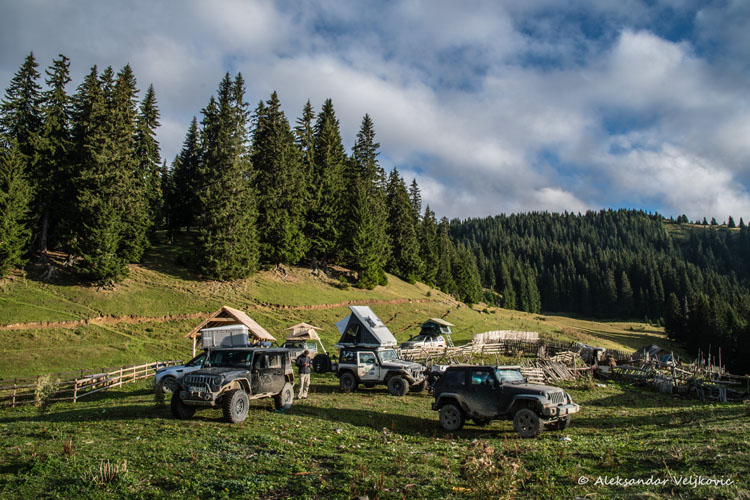 A capable overlanding vehicle needs to be very dependable and reliable with the ability to traverse extremely uneven terrain and to cross large bodies of deep water without cutting out. Off road expedition trailers can also be towed to extend the range of equipment and resources available to the overlanding group. Roof tents also have become almost synonymous with the activity of overlanding, as roof tents allow for a shelter to be pitched on a wide variety of terrain types and can also lend an additional sense of security if pitching a tent in an area where dangerous wild animals or insects may be present. If you would be interested in having one of your overland adventures featured in TURAS Magazine, get in touch with us.

The history and origins of overlanding. 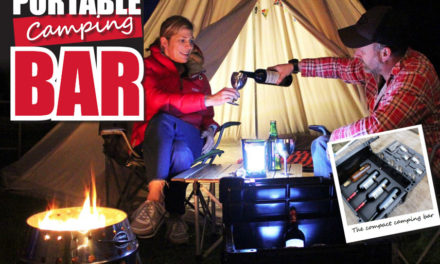 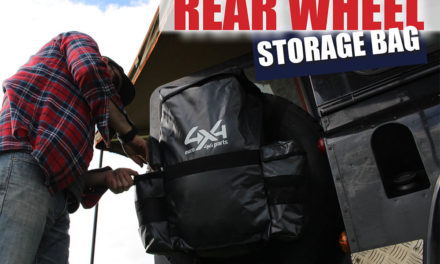 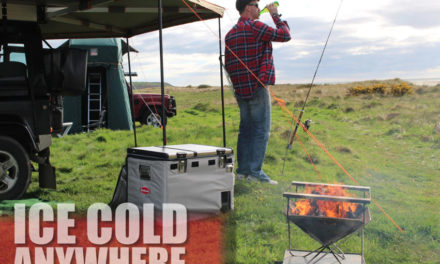 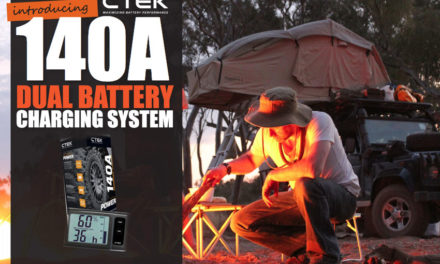