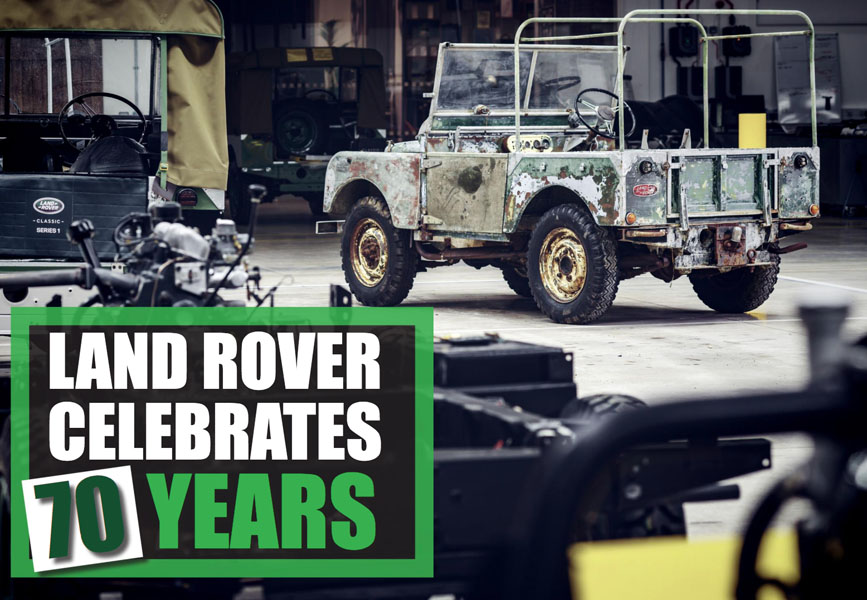 Land Rover Celebrates 70 years – Land Rover will mark its 70th anniversary with a series of events and celebrations in 2018, beginning with the restoration of the vehicle that started it all – one of the three pre-production Land Rovers shown at the 1948 Amsterdam Motor Show launch. This gave the world its first glimpse of the shape that would become instantly
recognisable as a Land Rover. 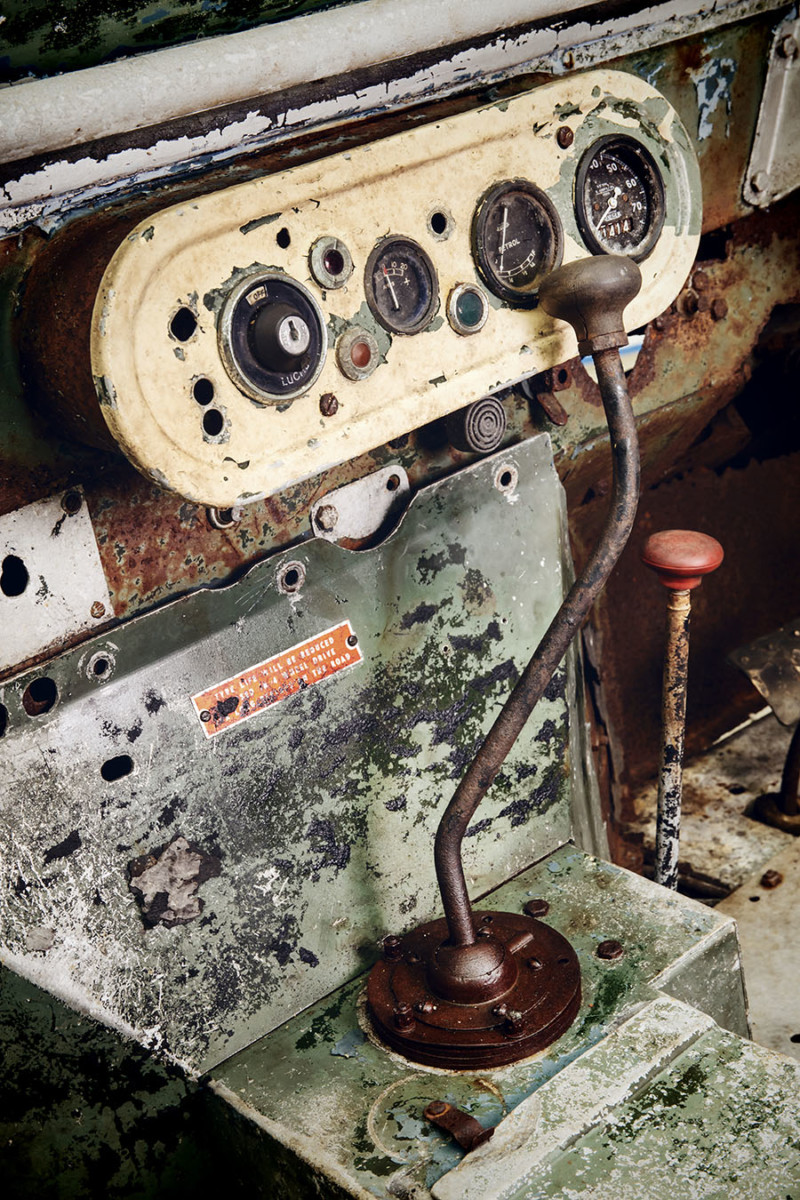 Land Rover will celebrate its 70th anniversary year throughout 2018, starting with a unique restoration project. The first Land Rovers were shown at the 1948 Amsterdam Motor Show; this original launch vehicle has been missing for the last 63 years. Recently discovered, it’s the world’s most historically significant unrestored Land Rover
Experts at Jaguar Land Rover Classic Works in Coventry will preserve the history and sympathetically restore the famous vehicle in 2018.

FOR YEARS THE WHEREABOUTS OF THIS LAND ROVER WAS A MYSTERY

For years the whereabouts of this launch Land Rover was a mystery. The demonstration vehicle from the Amsterdam show was last on the road in the 1960s, after which it spent 20 years in a Welsh field before being bought as a restoration project; it then lay languishing unfinished in a garden.

Following its surprise discovery just a few miles outside of Solihull, UK – where the car was first built – the experts at Jaguar Land Rover Classic spent months researching in company archives to unravel its ownership history and confirm its provenance. 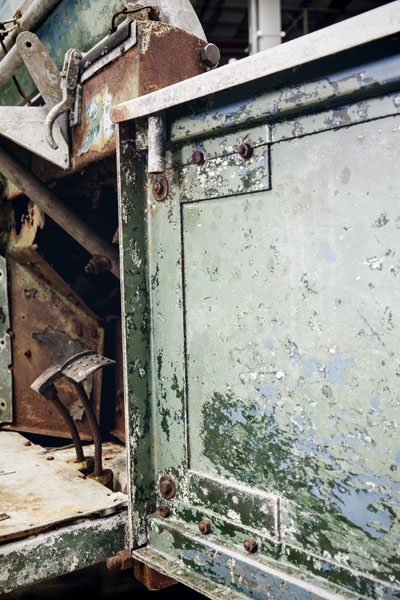 The team behind the successful Land Rover Series I Reborn programme, which allows customers to own a slice of Land Rover history with meticulously restored Series Ones, will now embark on their most challenging project yet: a year-long mission to preserve this historically significant prototype and enable it to be driven again.

The Jaguar Land Rover Classic team will follow a dedicated process to restore the launch vehicle, which has a lot of special features that are unique to the 48 pre-production Land Rovers that were produced prior to the mass production vehicles, such as thicker aluminium alloy body panels, a galvanised chassis and a removable rear tub. The patina of its components will be preserved, including the original Light Green paint applied in 1948. 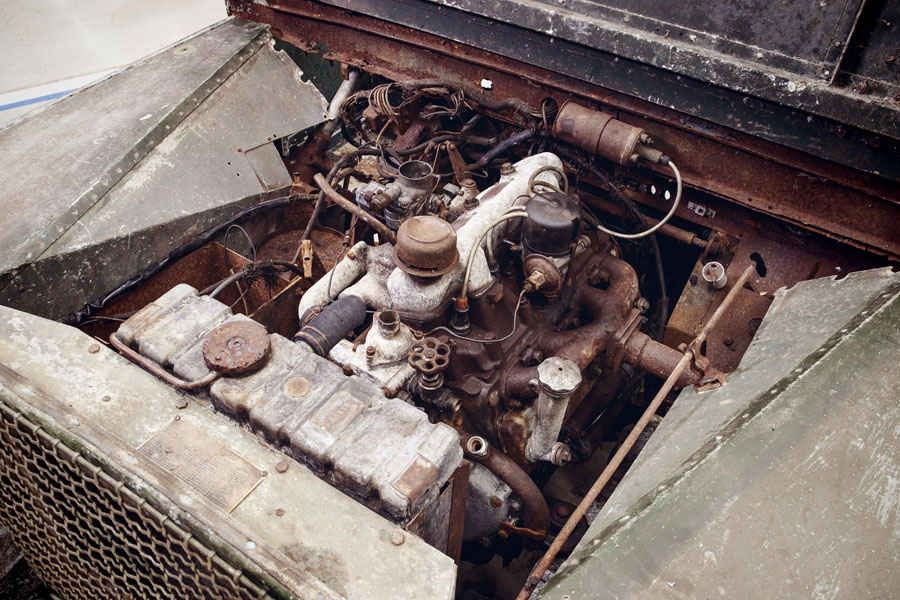 Previous owners of this historic vehicle are being invited to Jaguar Land Rover’s Classic Works facility to share their experiences and to witness its loving restoration.

This landmark project, representing the earliest beginnings of the Land Rover story – which led to more than 67 years of continuous production of iconic Series I to Defender vehicles at Solihull – is the first in a series of stories and events that will celebrate the past, present and future of Land Rover throughout 2018. Follow the story on Instagram @LandRoverUKPR. 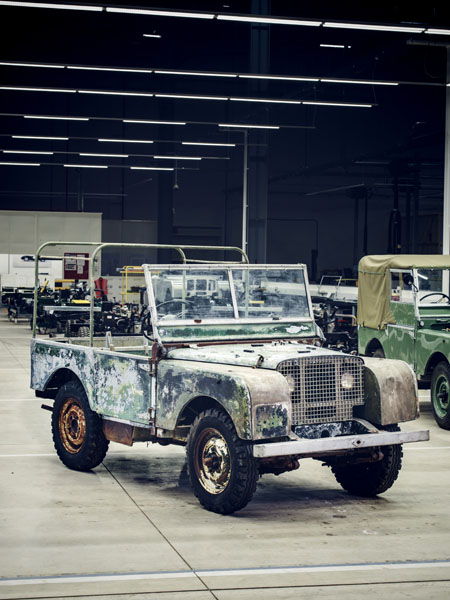 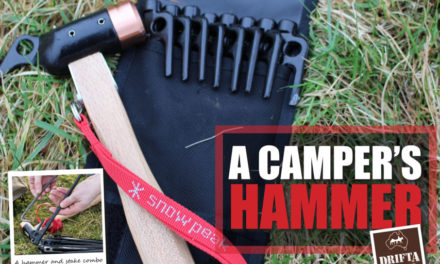 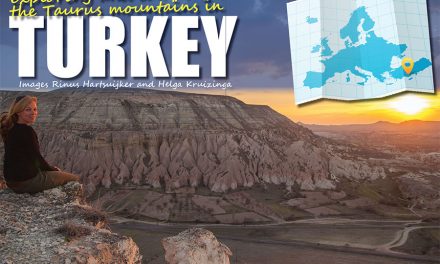 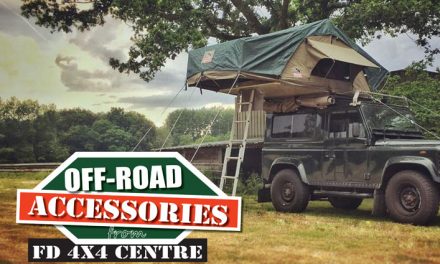 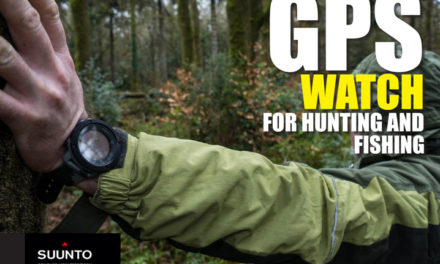