Proposed Defender Copy may not be produced. - www.turas.tv

Proposed Defender Copy may not be produced. 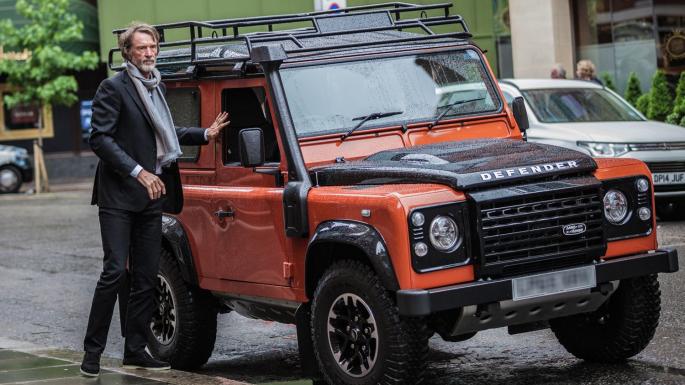 British Businessman Jim Ractliffe, a Land Rover aficionado who uses Defenders on his own African Safaris has plans to create a new off road vehicle modelled on Land Rover’s classic Defender. Britain’s biggest automaker Jaguar Land Rover (JLR) stopped making the off-roader, known the world over and with famous owners including Queen Elizabeth, in 2016 after 68 years in production. Ratcliffe has said that he he plans to build 25,000 of the new 4x4s a year, which will be modelled on the Defender — as the design is not currently trademarked in Britain. Ratcliffe has said he would spend up to £600m to build the new vehicle, which would make his company Ineos one of Britain’s biggest car makers

Fans of the old defender love this news, although  the earliest  start date for the first of these vehicles to come off a production line is 2020. There may be a problem for Ratcliffe, however, as in recent weeks a Jaguar Land Rover spokesperson which itself plans to build a new vehicle with the Defender name, said the original design has been registered in many countries and that a trademark application is currently under way in Britain.   Image by Sunday Times. 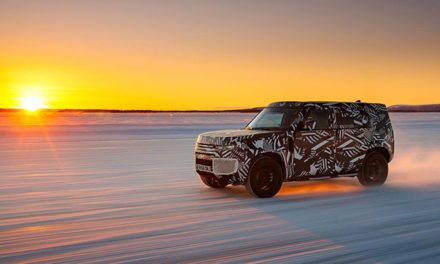 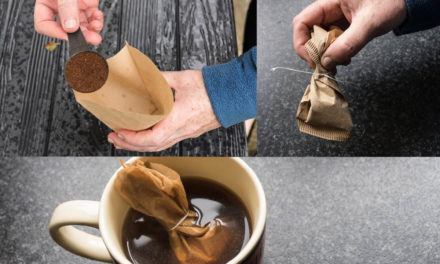 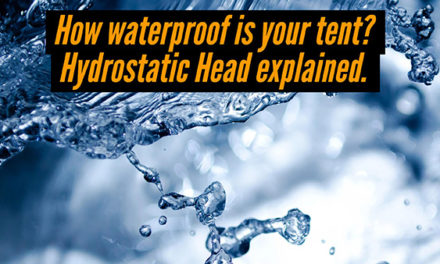 How waterproof is your tent? Hydrostatic Head explained. 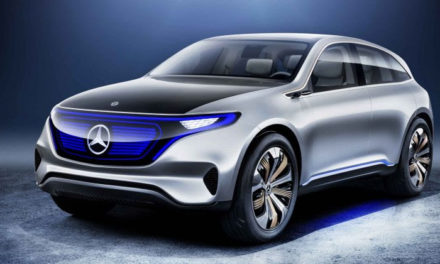 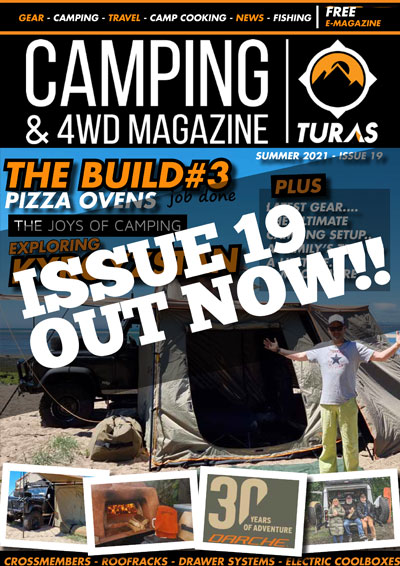